A targeted strategy for UNESCO GEM to talk to decision makers about the urgency to support education.

Established in 2002, the Global Education Monitoring Report (GEM) is an editorially independent report, hosted and published by UNESCO, that provides sound evidence and analysis to support policy-making to achieve the fourth Sustainable Development Goal (SDG 4) on education.

UNESCO GEM released two policy driving reports on the impacts of COVID-19 on global education. Blossom’s challenge wasto get them in front of decision makers holding the keys to crucial funding, in occasion of the Global Education Meeting organized by UNESCO on 20 and 22 October 2020.

The strategy and creative teams put their heads together and came up with the idea to unpack the reports most key messages into an animated video. We also created static and animated social media tiles with the same style of the video.

Blossom developed a strategy for an online visibility campaign, providing all content necessary for impact.

The primary target were the decision makers. To reach them, we developed a Twitter and a traditional media campaign.

We have done a mapping of political decision-makers in seven European donor countries: Denmark, France, Germany, Netherlands, Norway, Sweden and the United Kingdom. This mapping includes all relevant politicians with authority over – or stated interest in – development policy and/or international education issues. We then distributed the animated video to their Twitter accounts on International Day of Education. We also analyzed UNESCO GEM’s most influential Twitter followers and sent them messages through Twitter asking them to share the animation.

We also distributed both papers to key opinion formers and journalists worldwide, resulting in an interview on international platform VoA, and mention in UAE newspaper of record.

The secondary target was the engaged public. For them, we created a Facebook campaign. 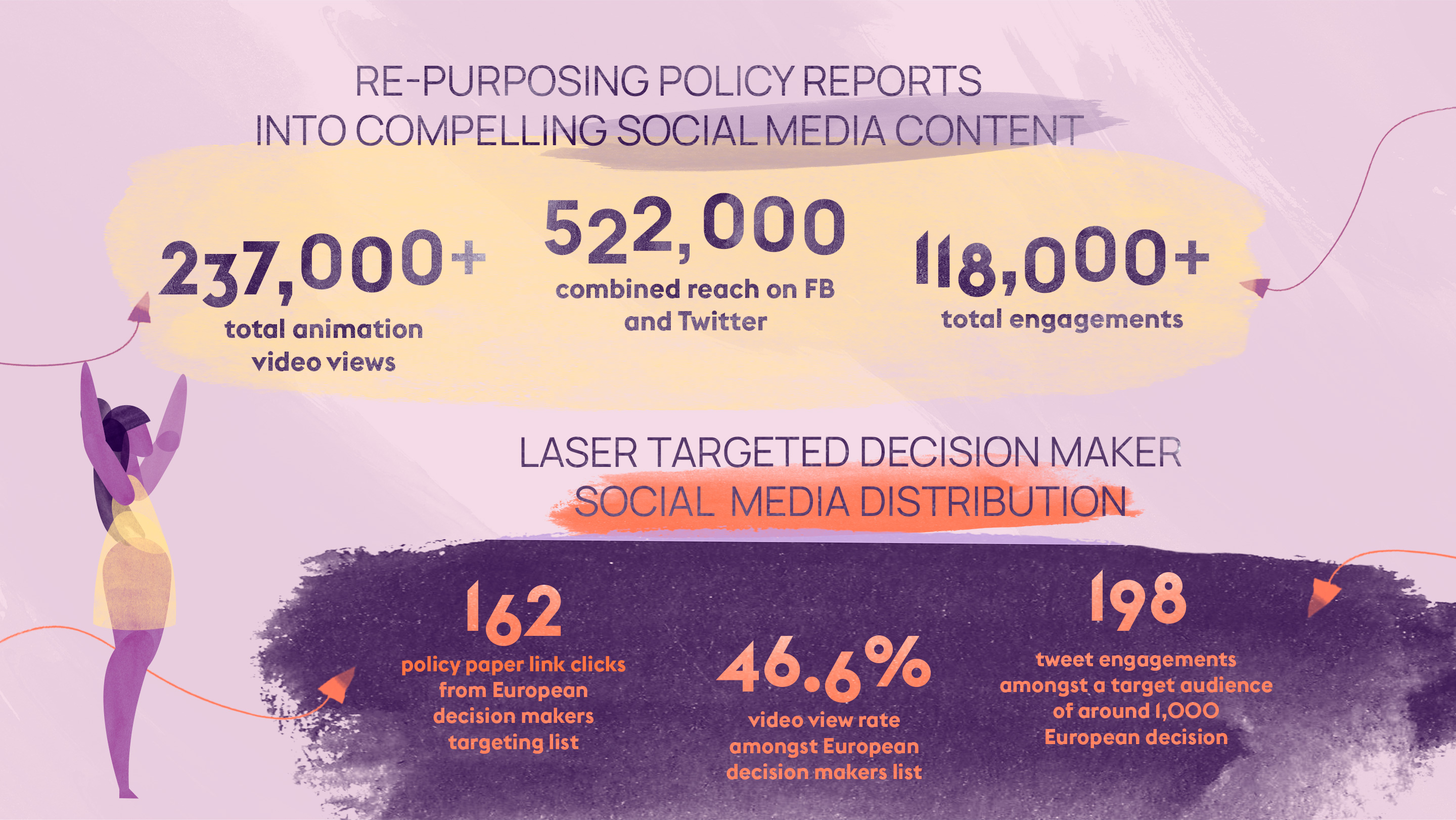 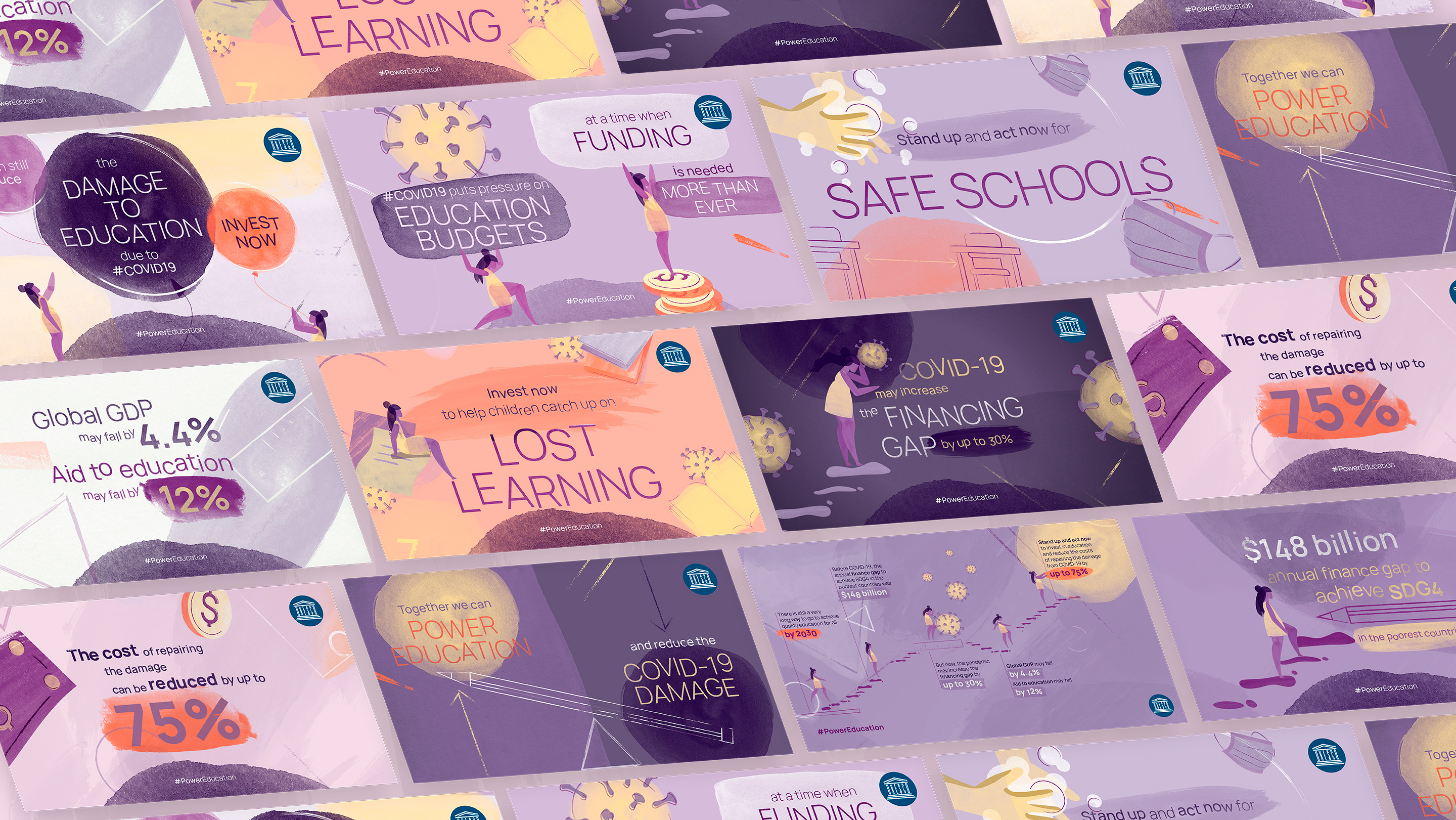 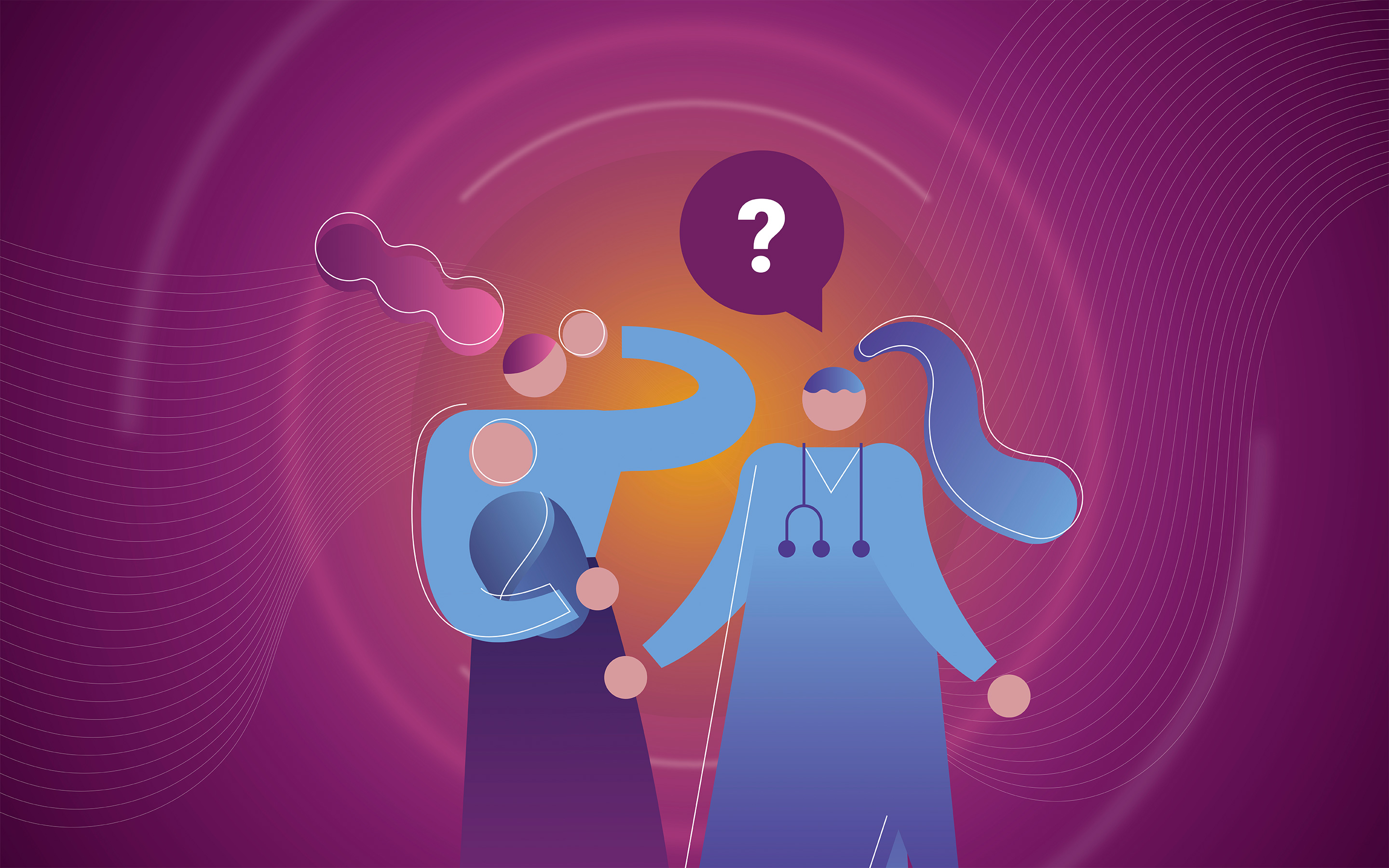 Filter by type Filter by sector